We have a very unique way of doing things here and to ensure we are all on the same page, we the community, have created a document to house everything you will need to know about our operations.
Complete Rules Guide can be found here: https://docs.google.com/document/d/16Pw ... sp=sharing

As always, feel free to ask any questions on here or one of our 3rd party chatting platforms.
See you in game!

I'm looking to change the perception of people and all of the beautiful things that it brings,-Exe2k15
Executive of Epona
Beetlejuice of Donn
Clan: Concordiia
Youtube channel:
https://www.youtube.com/channel/UC1strz ... vH82nKhe4Q

#4 by Luvile
Isn't the ban upon being in a clan like Subterfuge and not to trade any of them a little too harsh?? I mean, can't one voice their opinion w out getting banned???

Luvile wrote:Isn't the ban upon being in a clan like Subterfuge and not to trade any of them a little too harsh?? I mean, can't one voice their opinion w out getting banned???

Trade cannot be controlled and epona does not seek to do so. In the rules we recommend that trades with banned players be avoided however at the end of the day we can do nothing more. Bans are given to individuals who break our rules, things like scamming, racism, and drop stealing from the boss.
Clans are banned (we call it blacklisting) when they seek to overthrow the establishment and dominate the server. This would equate to the overthrow of the entire system, one we have all worked hard to create and maintain. It is our desire to keep this system in place and discourage those would would oppose it and so anyone who joins a clan with the plan to dominate the server is temporarily banned until they leave that clan. Thus it has been concluded almost unanimously, that these measures are not too strict.
A lot more information about this can be found within the rules book by searching for the keyword blacklisting. Hope this answered your question 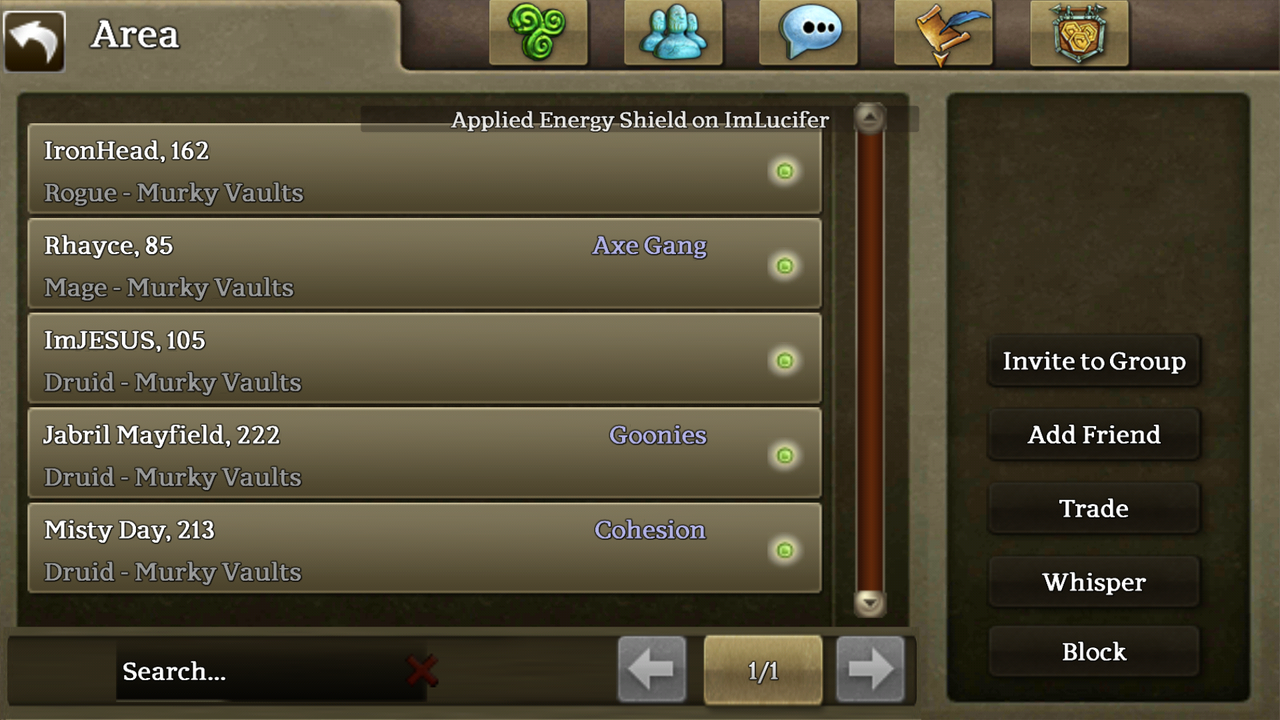 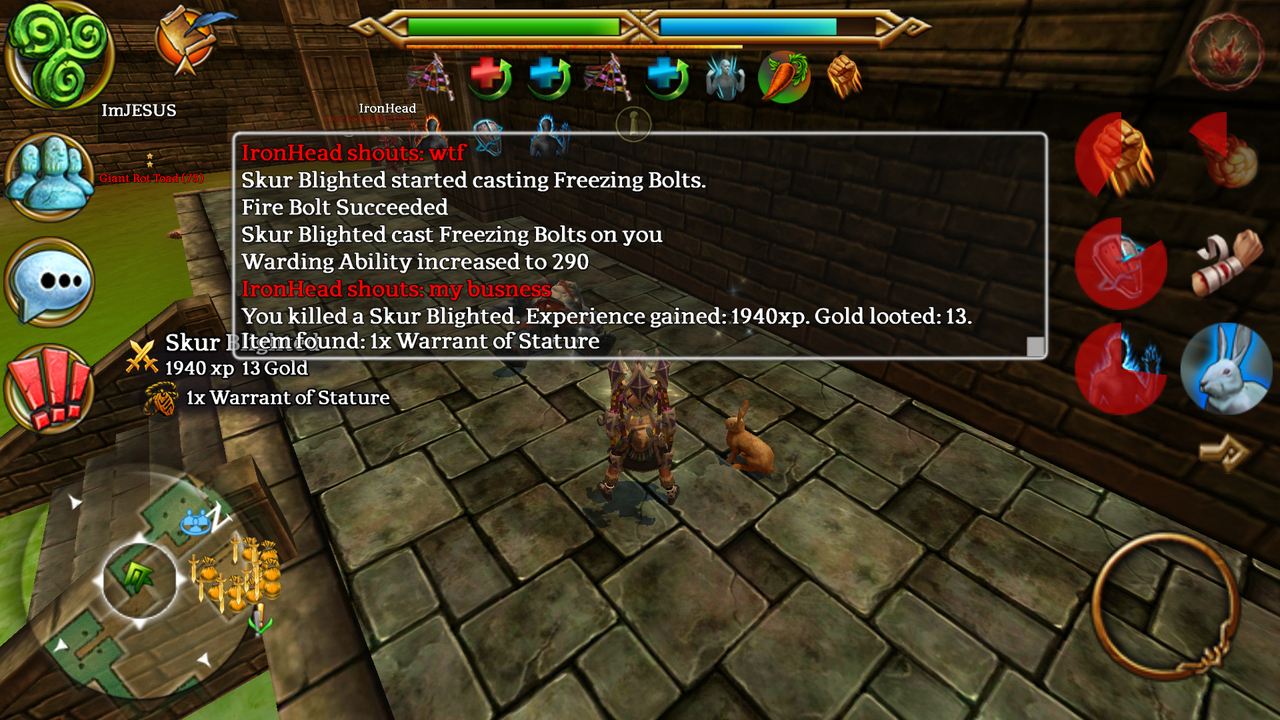 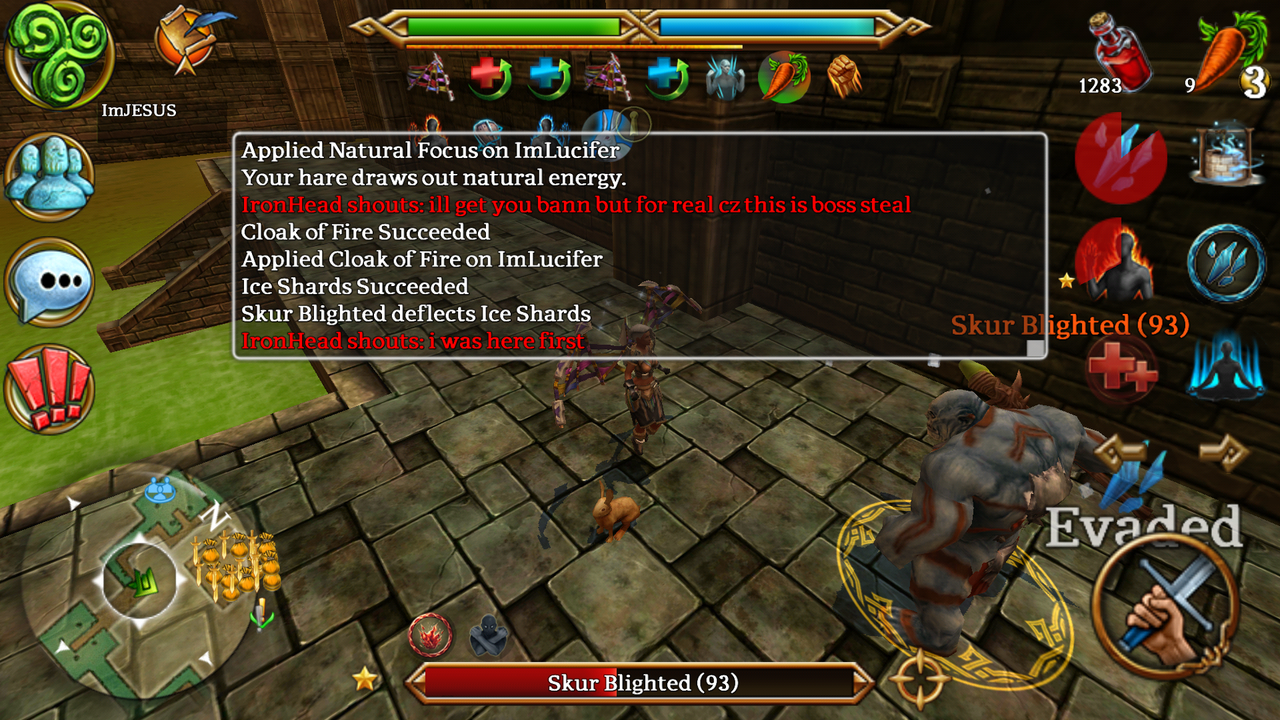 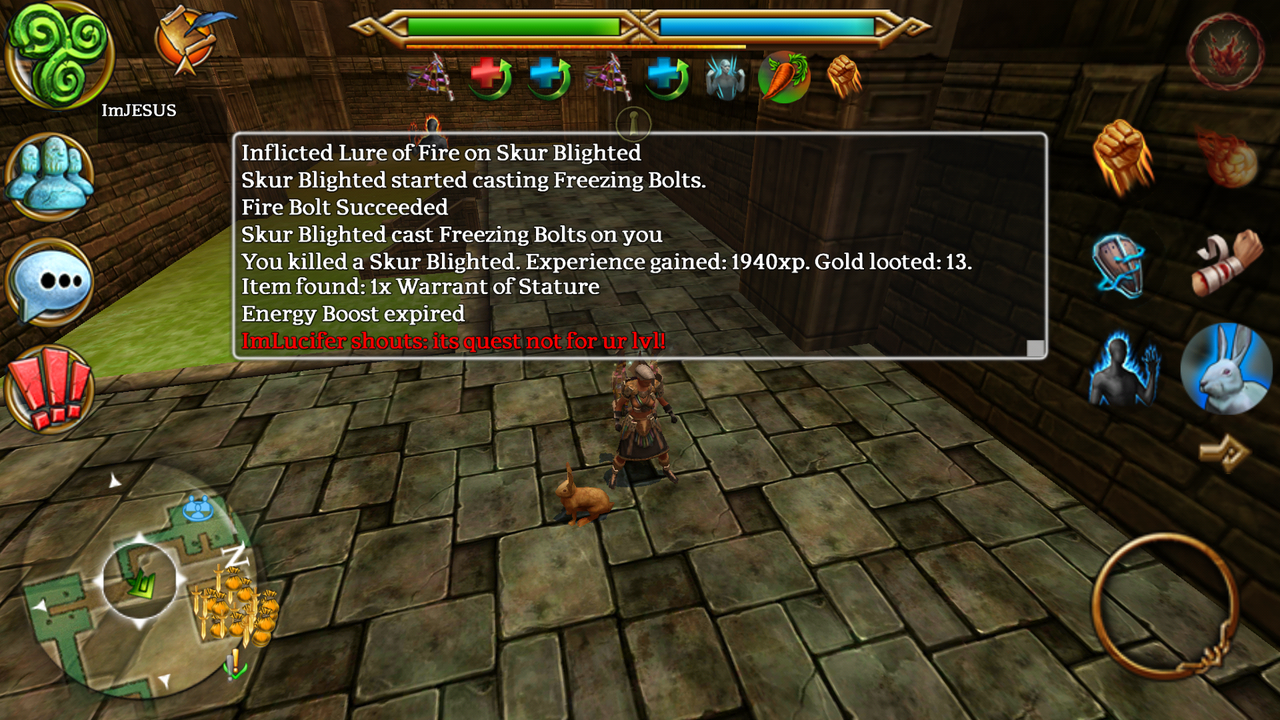 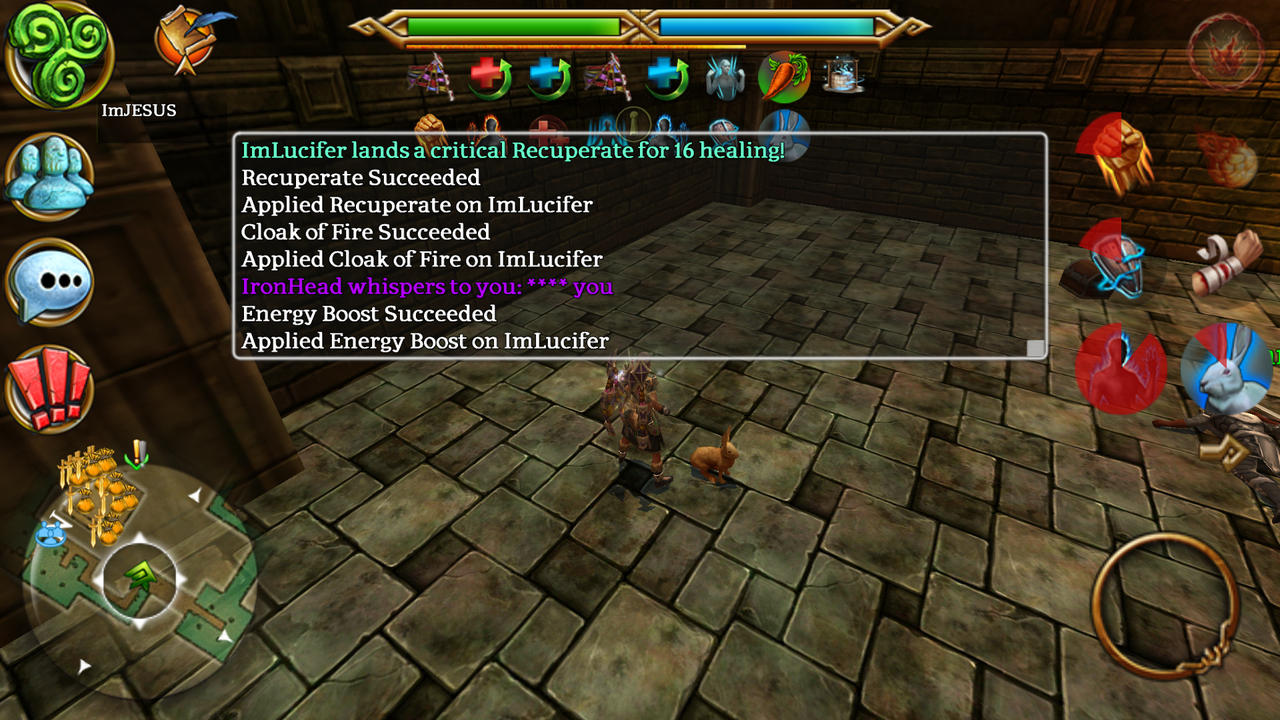 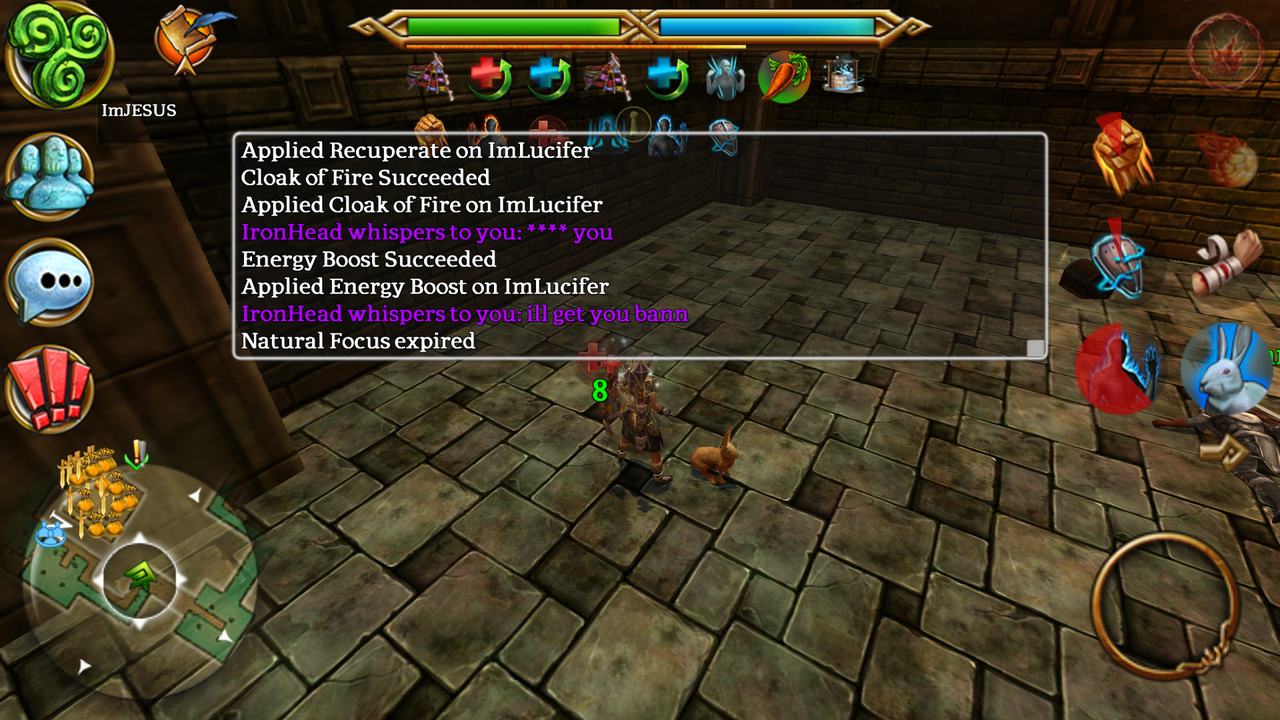 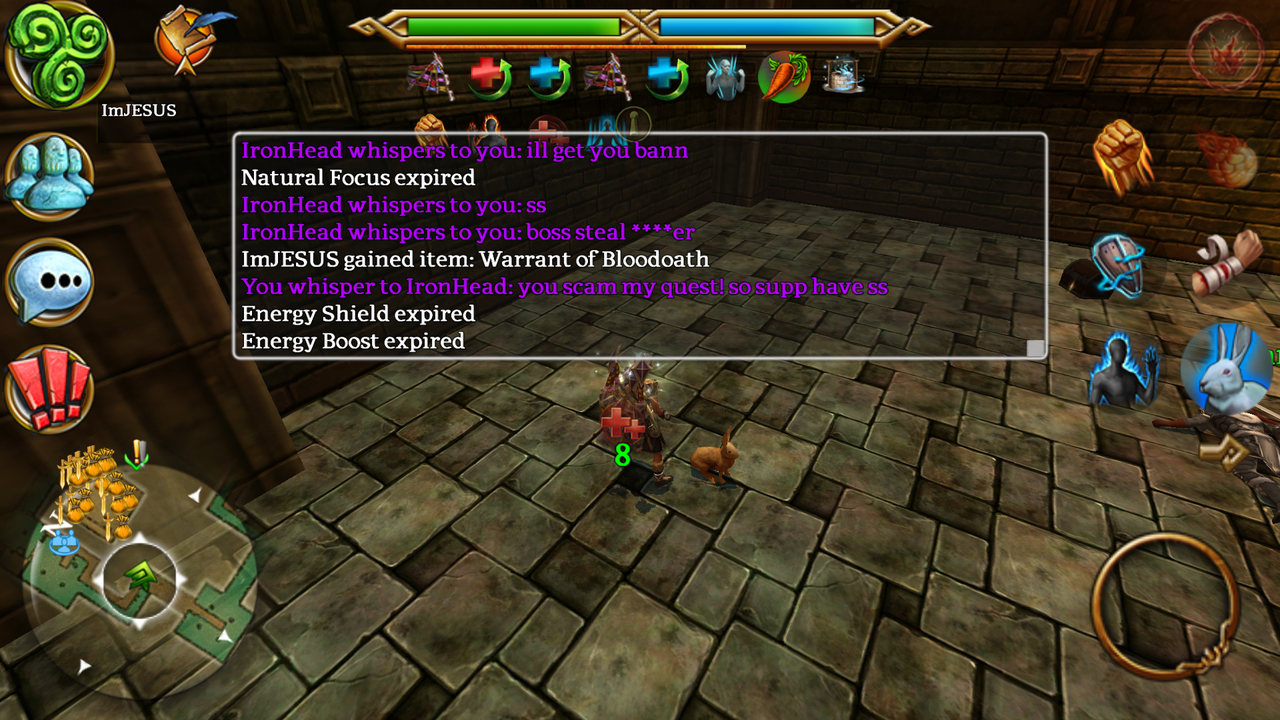 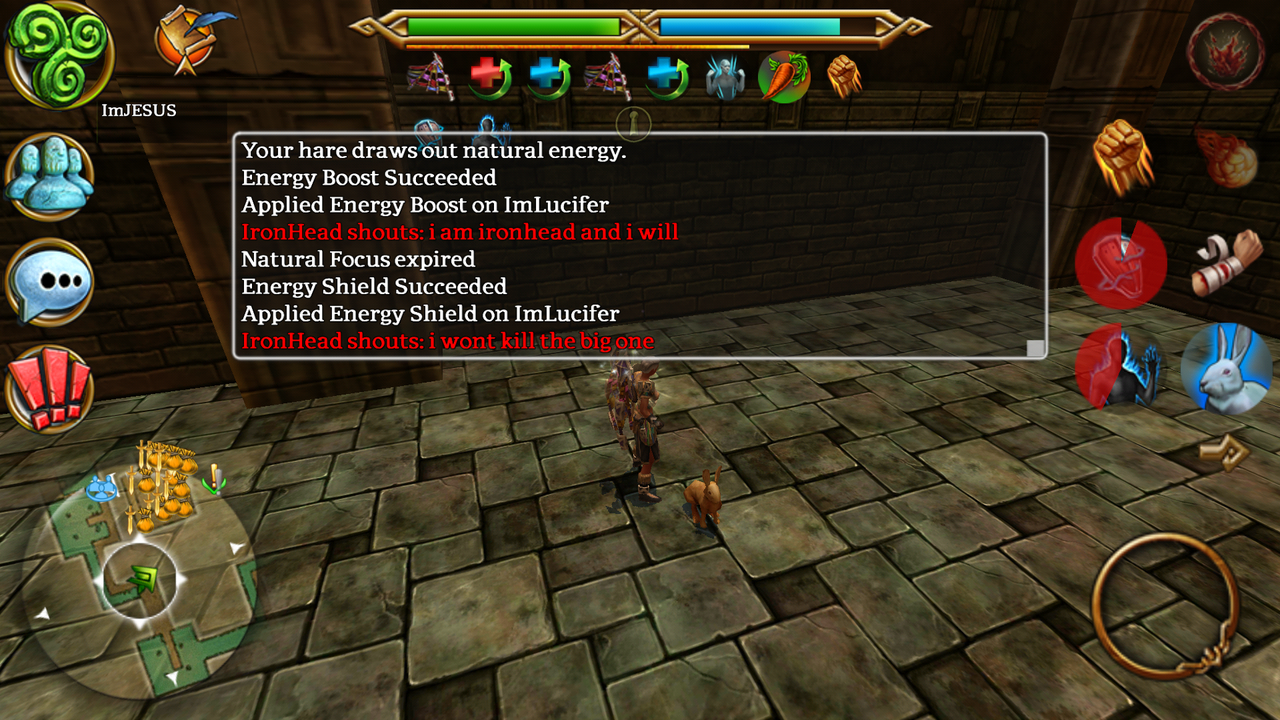 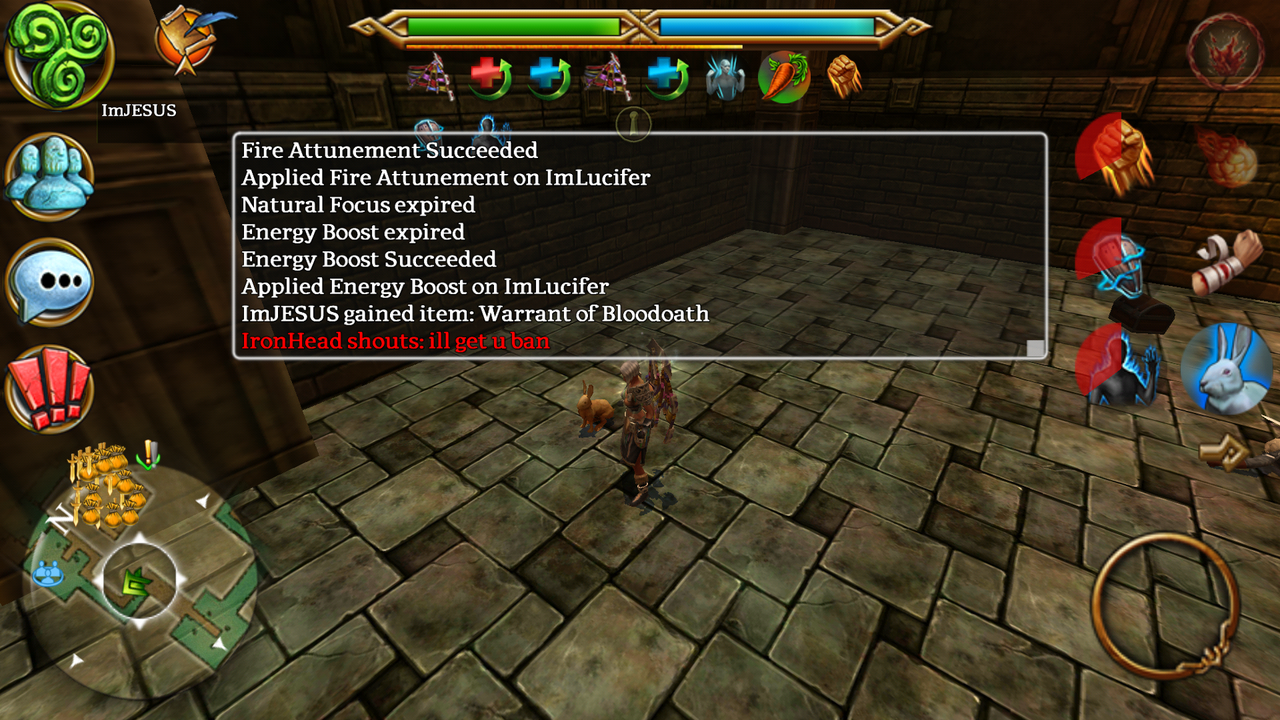 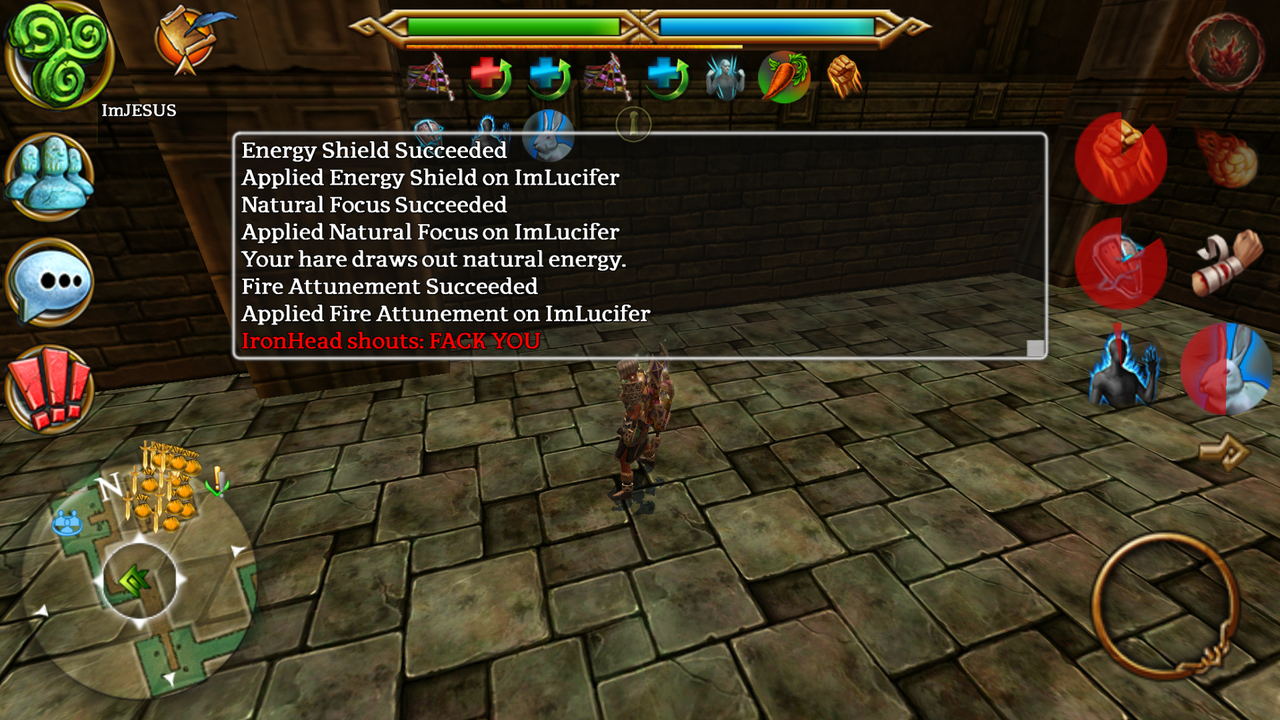 #7 by Penance TK
Hi everyone include the game holders!
It's very glad to hear the beautiful rules for beautiful community and friendly play. I am fine with every rules whatever you have made is from your vision of the game and it's future. And hopefully the player base of the epona server is almost good. So it will be sad moment if I talk here some disagreement of some of rules of epona server because I don't think those rules really helping a lot infact those some of rules have been being the reason of rudeness and quit the game. I am not going completely against of those rules but I am just want you to give a look on my point of view on it. Here is the list of those rules with my point:-

1. Any player whoever is below 10 level of the boss can't participate the group.
My point on it:- I haven't read the rules properly though if it is a rule then I want to say that they have to let us participate even below 10 lvl of bosses because sometimes it's a drop boss but sometimes it's kind of quest boss. Also, some of players say we don't mind but some of say we mind it and can report so the behavior of different people cause the frustration and rudeness with the people who actually mind about it. If game is designed for doing higher level and star bosses too with even huge difference on boss level and player level so why we don't agree with it. If the game quest letting us to do higher level boss then I don't think any kind of rule should be on it.

2. This is the totally hurting rules which I'm gonna say here, the conceit of the rule of epona actually.
My point of view:- It's a deep level of experience if I go to talk here but in short why I say this is because many people on epona server use kind of power, ego and also claims thier locality on game to the new players. It's my personal experience also and I have been observing to other people too. I don't sure that they actually have read the rules or not but being a higher level, they just claims that they know everything and new player need to be under their control otherwise they going to report. So the rule of epona is not the issue but it's conceit and boast is main problem for new players. Perhaps, established of epona rules was a mistake.

3. Banning people with just report and vote on report.
My point :- I am going to belong with WeChat community to relate this problem. I know that there is a conversation, rules, report etc platform call WeChat group of the epona server and I also know that many new players with different language also play this game. These new players sometime they knows the rules but some of them due to the language they never know the rules and this means definitely they will do whatever they want and this can be against of rules so people are reporting them and maybe they are getting ban but where is the justice? This is like suppose you are a human and unknown about the language person is animal so are we killing animals to live in human world? Or are they still living in around us even being unknown about language? Think about it and yeah I am not saying that they have freedom but my point is doing report and getting ban should be a difficult task. Despite the voting on report and proofs also, there should be the deep activity data analysis to ban. Many people have the rights to report becuz they are old players, they know the language and also they have joined WeChat etc. But what about them whoever is new player, different language, no WeChat becuz of banned in country. What they do??????
Still I'm fine with rules I'm just want you to give a look and if possible to improve, let's just do and if I'm wrong in some particular things then definitely let me know, I want to know
Thank you!

#8 by Cotchers45
1. There has to be a minimum requirement otherwise it would just be abused. On low level bosses it shouldn't be an issue though if you just need it for a quest, most players would let you join. It is the discretion of the players present to allow an under levelled player to join the kill - server rules apply by default so it's best to ask but if someone is against it then that's that

2. In my experience most low level players have no idea how Epona does things, all of the vocal ones anyway. I think steering new players to the rule document is the best course of action. I agree there is no need for high level players to get combative though, patience should be exercised since low level players are still learning

3. Players that unintentionally break server rules are usually spoken to to make sure they are aware of server rules. It is repeat offenders that end up perm banned.

At the end of the day the community decides what action is taken so it can vary from scenario to scenario and it isn't perfect but we're just humans so it is what it is. I think we have a good system in place all things considered.

#9 by be0wulf
Also if your a high up player and have all the maxed jewelry and gear nobody really cares too much what you say, if you do something you get like up to a 2 week ban. Other people get banned and have to ask for a unban 6 months later and see if he has to wait another 6 months,
9 posts
Post Reply

Users browsing this forum: No registered users and 7 guests