Ambi3 wrote:Why don’t you get off forums and actually attempt it?

Because I have a busy life with work and school. What do I have to do ingame with wanting to know how you guys killed?

#72 by imapro
Why bother with a keyboard warrior.. I mean not having time to play game, kill dino but got enough time to just hang around here... Sounds like tons of bullcockery. No need to explain to a person of 2 hrs of our hard work
imapro, 224 Mage
Salamance, 220 full support druid
An aspiring fire mage on sulis server

#73 by Chaotic
Easy as cake? How is sitting at dhio for sometimes over 4 hours attempting multiple times just to fail and try again next week ‘easy as cake’.
UltimateIronman - Level 50 Morrigan

Zkills wrote:Toxic walks in, never attempted dino before as a clan but has players from Nuada who downed it 3 days prior but with different toons with different gear capabilities... kills in 2 tries. Some strategy you have there lol

I guess that analyzed it really well. What else do you think they could have done?

Idk because I don’t know the strategy, but anyone with common sense would question this little stunt. I would have believed Nuada getting a good kill, but then this pops up and it’s like “mmmm yeah no. Something doesn’t seem right”. Wonder what VR thinks considering they haven’t sent a congratulatory post here like usual

If udk the strategy, go testing with your endgame friends and make one yourself like we did. This post is to congratulate Toxic from Sulis killing Dino, not look down on recent end game advancements from both Nuada and Sulis.

When there are players on both servers, obviously we're gonna try to kill on both and not just one

#75 by Xsyklz
This thread is getting too long and I don't see any drops ;-;

Someone help a brother out.

Zkills wrote:Yeah I figured Morri was involved, since I’m sure they’ve been consistently killing the thing I believe. Idk they’ve been really quiet about it for some reason. Also home of the BT root exploit.

It’s not as easy of a strategy as u take it to be. We’ve been practicing on herne ever since release now doing dino around 1-2 times a week, testing multiple different strategies. The one currently in using doesn’t make dino easy as cake, not even close. As others have said the raid requires more communication than good gear. On herne we’ve tried multiple strategies and have gotten it down to 50-25% using several different ones. Is it so hard for you to just accept that 3-4 months in clans will start killing dino? Who cares what strategies are used, the raid itself is so stressful that it’s so nice when it pays off. You probably haven’t even dealt with the pain of setting up the raid which can sometimes take an hour or more to do. Just be happy that servers are starting to kill dino Jeez...

With that said, congrats Sulis on the kill!
All chicken we're created equal
U disrespect chicken I disrespect u

#77 by Robert
Please try and refrain from arguing on this thread.

If clans choose not to disclose their strategy that’s up to them as I’m sure everyone knows they’re all extremely hard to set up and coordinate, costing lots of time and resources.

“Brevity is the soul of wit.” 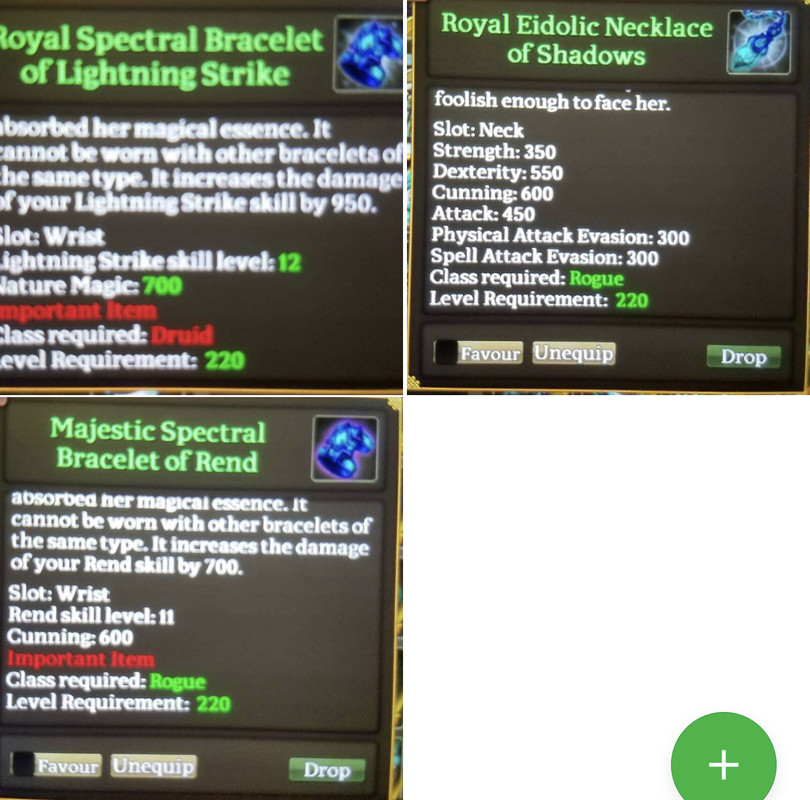 “Brevity is the soul of wit.”

#79 by Schwing
Congrats on your kill, good to see perseverance pay off.

Users browsing this forum: No registered users and 21 guests