pewpewpew wrote:EDIT: My mum said it’s a great idea therefore it should win by default.

Rip impossible to argue with this :/ no point in entering now

Pineapple does NOT belong on Pizza 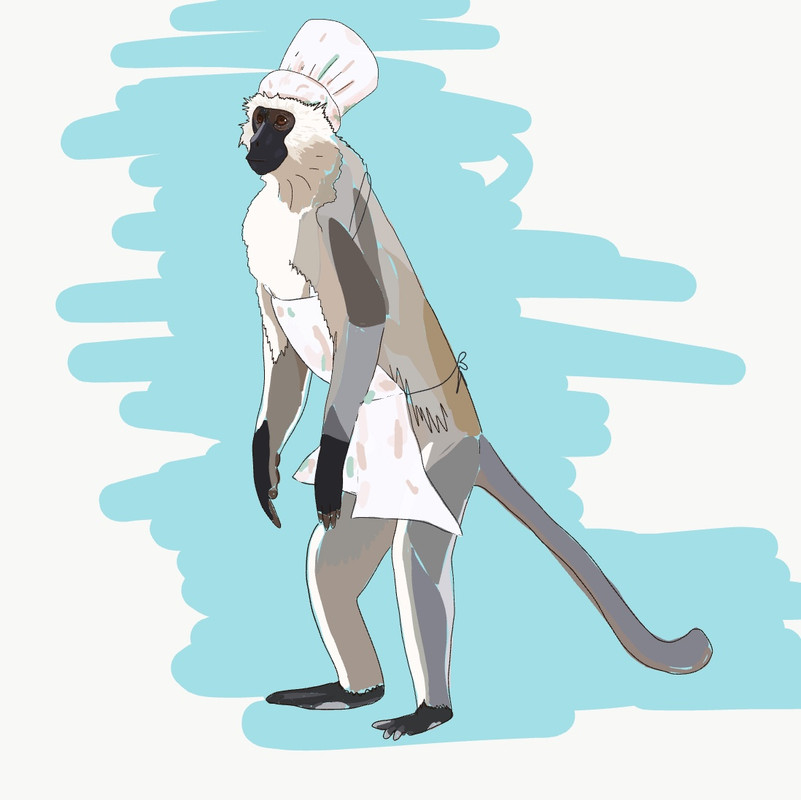 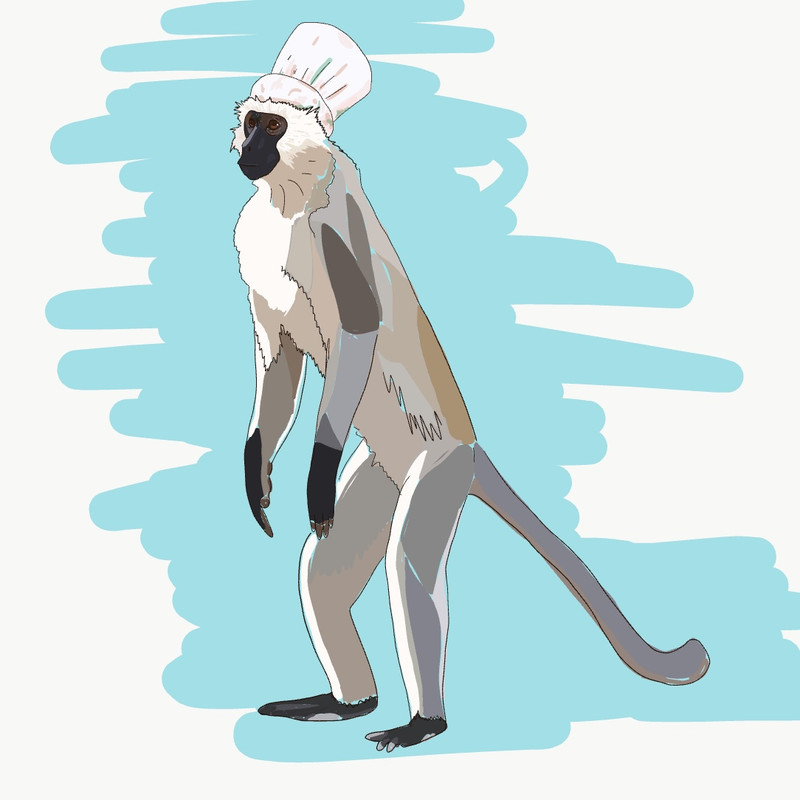 #23 by Shrike
Premium pets currently exist for casters (Phoenix) and DPS players (Dragon.) It’s time that tanks got their due! 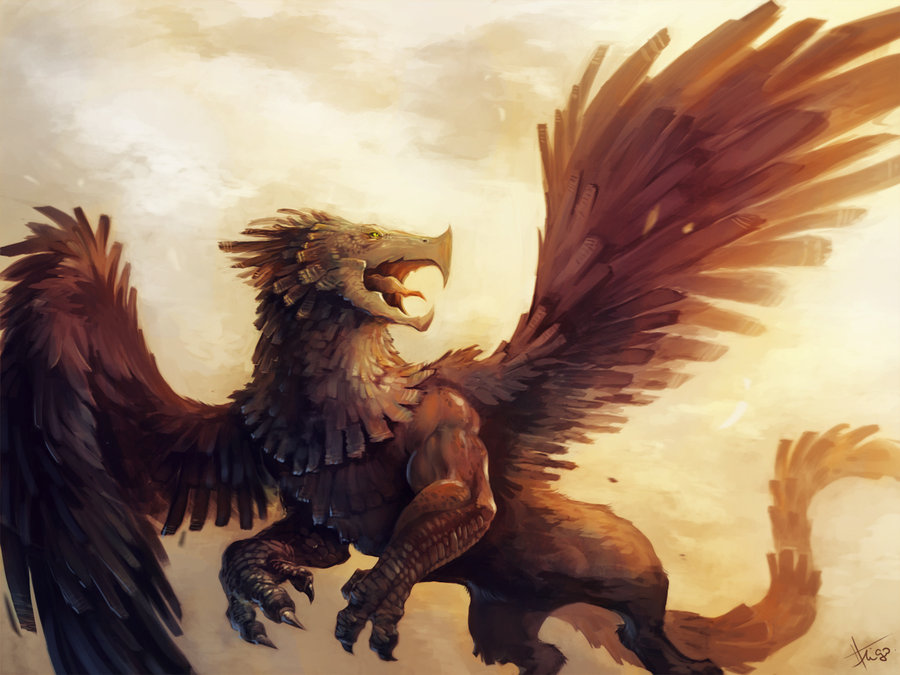 Background: Domestic pigs traditionally used for hunting truffles due to their excellent sense of smell.

Skills:
Increases cooking mastery by 500 for a short time

Drawing:
(Couldn't draw a pig, so just close your eyes and pretend a drawing is attached to this)

Tier 1-5
Description: One leads to many.
Stats: +0
Skill: Breeding Frenzy - Enemies affected have a stackable 1% increase to attack speed and damage. Skill activation gives withering pox and grants the player a 3.50% chance to add a tier 1 rat to inventory.

Skill: "Shiny"
Duration: 5 seconds
Cooldown: 180 seconds
Description: If the target is killed while under this effect, multiply the gold dropped by (Tier/3 + 1) 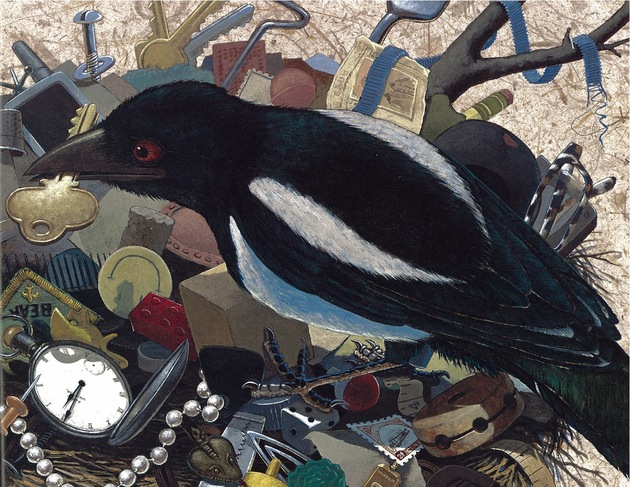 Note: This image does not belong to me and is being used purely for the sake of representation.

We already have a tiger all the way from Asia that we can ride. But how about another kind of tiger? The kind your foes would far from expect?
This fury feline may be adorable at first sight, but don’t let its seemingly sweet appearance mislead you. When coming in contact with the Scottish Wildcat, it is clear that it’s robust and angry expression states “Don’t mess with me.”
The Wildcat has long thought to be untamable by the tribes of the Highlands—until now. And the Heroes of Dal Riata could be the first to claim the title of “Tamer of the Highland Tiger”. It has a far stronger build and all the more cunning than any common house cat, being highly endangered and difficult to find in the modern day.
The Wildcat’s most common colors are brown and orange. But with precise breeding, the more rarer colors of black and silver are available.
After finding the secrets to training this cat, it enjoys spending time with its owner in the calm of Farcrag Castle or bounding at your side in any adventure it can partake in.

Information (based on most common cat and color)
Description: This tiny brown Wildcat is the most common Wildcat and works hard to aid you, granting its bonuses and the skill “Crawl and Claw”, which causes continual damage for a short time - AS LONG AS ITS FED. 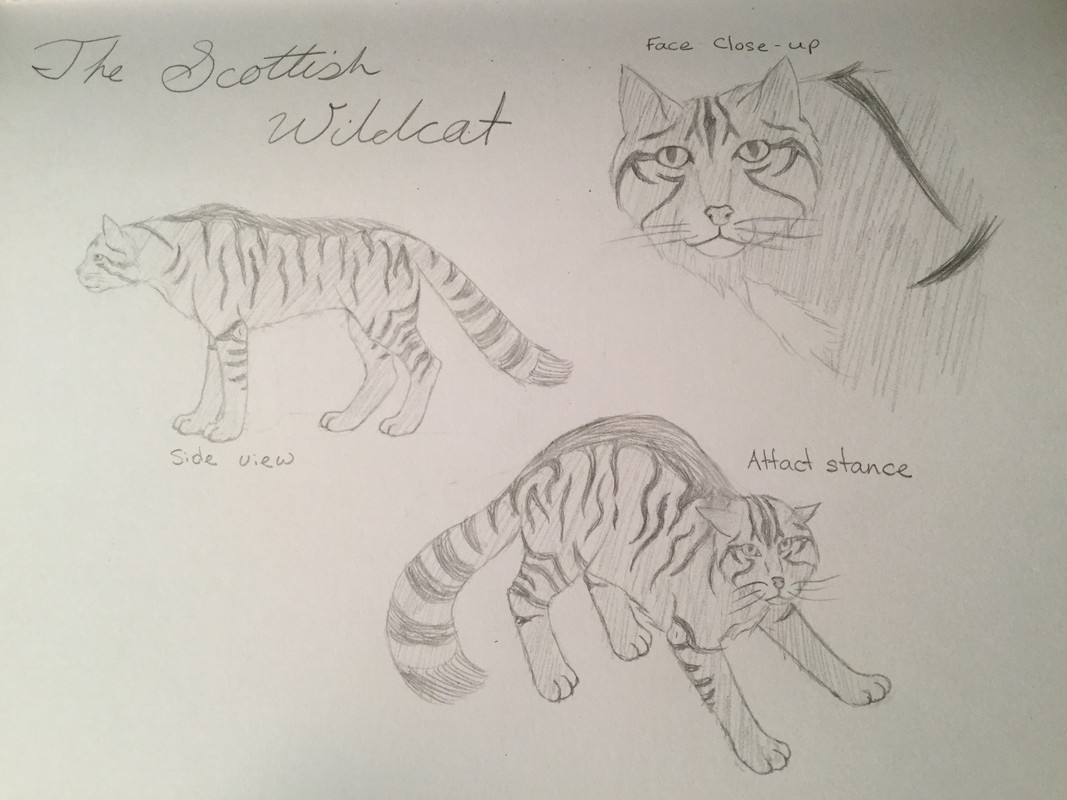 *All the above information is simply my opinion of my longed for “new best friend”. If it’s op or you have an opinion about it, PM me and I’ll change it!

#28 by PrinceLelouch
I like the fishing in this game so i suggest to make a fish pet in the next update. My idea is,

Stats: Focus and Vitality
Skill: Waterbolt - can damage and slow the enemy.

Im bad at drawing so i just take a picture. Thank you google for the picture. 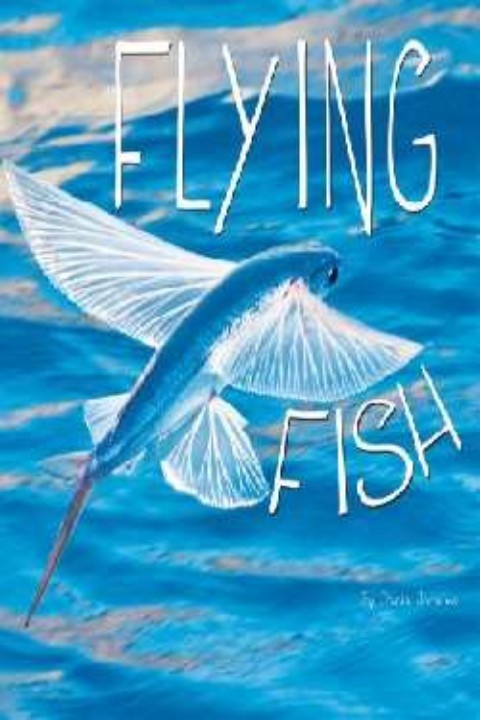 Celtic Heroes is a G.O.A.T. Game (Greatest Of All Time)

#29 by Ommrout
I was thinking of a pet Fairy, similar in design to Sylph who accompanies Yuno in the anime series Black Clover (image included below, source: Google images). I am not at all good at drawing so I have included the image that best matches my imagination.
Fairy is a special pet much like the Phoenix and the Dragon pets. One would need special summoning crystals obtained from mystery chests to obtain one of the fairies and, of course, upgrade them up to level 6.
Gives skill: Mimic. It can mimic the last skill cast by the player but only up to 75% efficiency of the player's skill (when the pet is level 6; lower efficiency for a preceding level of the pet) with 15 seconds cooldown. The copied skills will not be affected by any direct damage buffs or similar heal buffs provided by the equipped gear. However, buffs from attunement spells of a mage and stat points of all classes will stack up with the respective mimicked skill. In other words, the skill will deal 75% of the damage/buff it is supposed to provide according to the skills page, but won't stack with specialised buff gear (like occult armour and gelebron rings). High pet ability will help to achieve a maximum of 75% efficiency.
There will be 4 types of these pets.
First Type: Inferno Fairy. Can mimic all fire magic based skills of a mage. Adds up to 1000 fire magic, 180 focus, 180 dexterity, +500 warding when it is level 6.
Second Type: Lightning Fairy. Can mimic all nature magic based skills of a druid. Adds up to 1000 nature magic, 180 focus, 180 vitality, +500 vigour when it is level 6.
Third Type: Blizzard Fairy. Can mimic all ice ability based skills of a mage. Adds up to 1000 ice magic, 180 focus, 180 dexterity, +500 fortitude when it is level 6.
Fourth Type: Earth Fairy. (This is a special type of fairy meant for warriors, rangers, and rogues, while the first 3 are, of course, meant for casters.) Mimic skill lets the player use their skills (physical attack skills only) twice in a row. That is, they can instantly cast the skill they used right before casting Mimic, including the delay of the skill. Adds up to 180 strength, 180 vitality, +1000 defence, +500 willpower at level 6.
Edit: Regarding my pet ability, I would like to make a correction. I am not sure if it will be considered since I am not quite sure if I have passed the due time to submit ideas. So I would like to correct that, higher pet ability won't make it easier to hit a skill with 75% of its actual stats but actually increases the chances to land a skill and make it a critical. 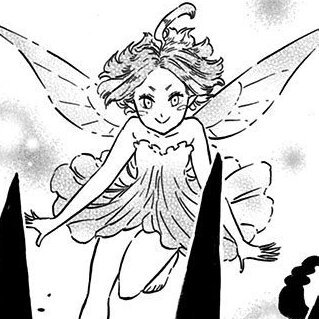 #30 by Taalia
Pet: Bird (crow or whatever models can effectively be reused from the less successful pre-pet companion birds)

Skill: small increase in energy. Not max energy but actual energy. Exactly like a bunny heal but energy rather than health.

Stats: doesn’t matter. Dex/focus. Whatever. The skill is what’s missing from the current line up.

Energy management is a massive pain once you’re in Doch Gul armour and you stop using luxury necklaces (with steady in-combat energy regeneration) and upgrade to Bloodthorn gear (which is great - but has no energy regen).

While druids can generate heals mages can generate energy for other players, but as they can’t see the energy bar on the screen it’s never used.

Equally there’s the hare pet to give bunny heals, but no energy replenishing pet.

This pet would help balance that asymmetry.
Page 3 of 8
75 posts
Locked