#41 by Elfylolz
Iustum-sulis I typed up an entire thing dropped my phone and it exited out so I'm going to make this shorter the bees were believed to be wise creatures that were messengers for the gods and carried the knowledge of the druids so they would be inside the castle (level 180-200 with level 200 queen bee boss) they once lived in harmony with the plants of the gardens having a relationship(mutualism) in which the bees pollinated the plants and the plants protected the bees from enemies such as wasps then chaos corrupted the garden and the bees now the bees roam the palace halls waiting for any hero foolish enough to come in seeking their knowledge the mobs would be bees which could be an alternative leveling spot to tower and the armour would scale but the 3*s would have armour on par with that of a druids edl as like priorlu stated they carry the knowledge of the druids they could drop skill tomes and other things(only good tomes worth farming) that would have a correlation with the amount of knowledge each bee has(level and * would increase the amount of knowledge) they would have reasonable but high evasions as they have knowledge on combat:) here is a picture of a queen bee for anyone who has never seen one 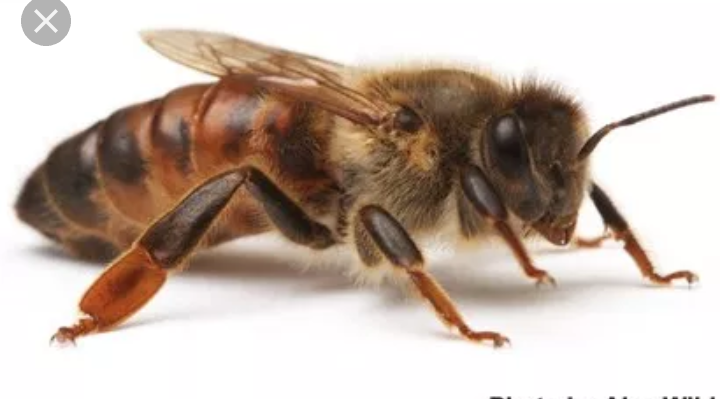 A giant serpent monster guarding the castle interior from any intruders able to get past the Corrupted Gardens alive. Towering above all those around him, he lies dormant in his chamber until his guards signal intruders.

Nathair is surrounded by 5 priests, each embedded with the power of a single element; ice, fire, magic, poison, and divine. They all remain untouchable statues until intruders step onto the chamber's main platform.

As soon as intruders enter Nathair's chamber, any one of them awakens. If the intruders havn't been destroyed with in a few minutes, another one of the priests awaken. If a few more minutes pass, a third priest awakens, and then a few minutes later the fourth, then the fifth.

If by this time Nathair has yet to be defeated, the priests, whether slain or still alive, all rise and infuse together, creating a beast immune to all elements; wiping out any and all remaining intruders that dare oppose Nathair.

The priests each have 250,000 health, individually weak compared to Nathair himself.

That being said, when they are with in 25 meters of Nathair, they share his overwhelming power, dealing considerable damage with their weopens.

Once awakened, the five priests are reluctant to leave Nathair's side, moving away slowly, but returning as soon as an opportunity arises.

(Venoms Marking) Nathair himself has a posionous venom dripping from his fangs, sure to leave a deadly mark on any he bites. The mark lasts for 20 seconds, but the skill can be stopped from being cast.

(Petrify) Once every minute he gathers the corrupted energy permeating his chamber to petrify all those with in his sight, rendering them unable to move. There is no way to negate this skill.

(Tail Whip) Nathair is an excellant combatant, and whips his tail every 30 seconds to hit anyone behind him deterring anyone wanting to attack him from behind. The range of his tail is 20 meters, but this skill can be interuppted.

While completely immune to posion, and moderately resistant to other elements; Nathair is weak to ice as he is coldblooded and the ice weakens him.

Nathair has relatively high defence, but his evades are his best defence. The majority of his adversarie's skills never even touch him.
_____

The door to Nathair's chamber closes once 40 intruders enter, allowing no more to come in.

2 alternating main tank
1 off-tanks
4 druids
25-32 DPS toons, with a mix of damage types, with atleast 3 warriors who have the skill shield bash.
1 support rogue with an especially high expose weakness.

Upon stepping on the chamber's main platform, the off tank immediately pulls the first priest who awakens away from Nathair, while the main tank tries to pull Nathair in the opposite direction as much as possible, assisted with druids.

The support rogue must continuously keep expose weakness and smoke bomb on Nathair throughout the raid.

The DPS toons immediately run towards the first priest who is being offtanked in order to kill it as fast as possible.

Meanwhile, the 2nd maintank remains ready to take agro off of the 1st main tank when Nathair "petrifies" whoever's infront. Throughout the fight the two main tanks will have to alternate agro.

The DPS toons rush to Nathair attempting to get as much damage in until they have to move out of the way of his "tail whip", which can be interupted with bash.

The off tank who pulled the first priest remains ready to pull the second as soon as it awakens.

Once the second priest awakens the offtank must attempt to pull away with atleast 2 druids healing since the priests attacks will deal damage on par with Nathairs while in range.

Once again the DPS toons will attemp to take down the priest as fast as possible so they can return to Nathair.

The same process will be repeated for the third and fourth priests.

The raid must slay Nathair before the fifth priest's awakening, or with in moments the slain priests will re-awaken and combine, ravaging and decimating the raid. 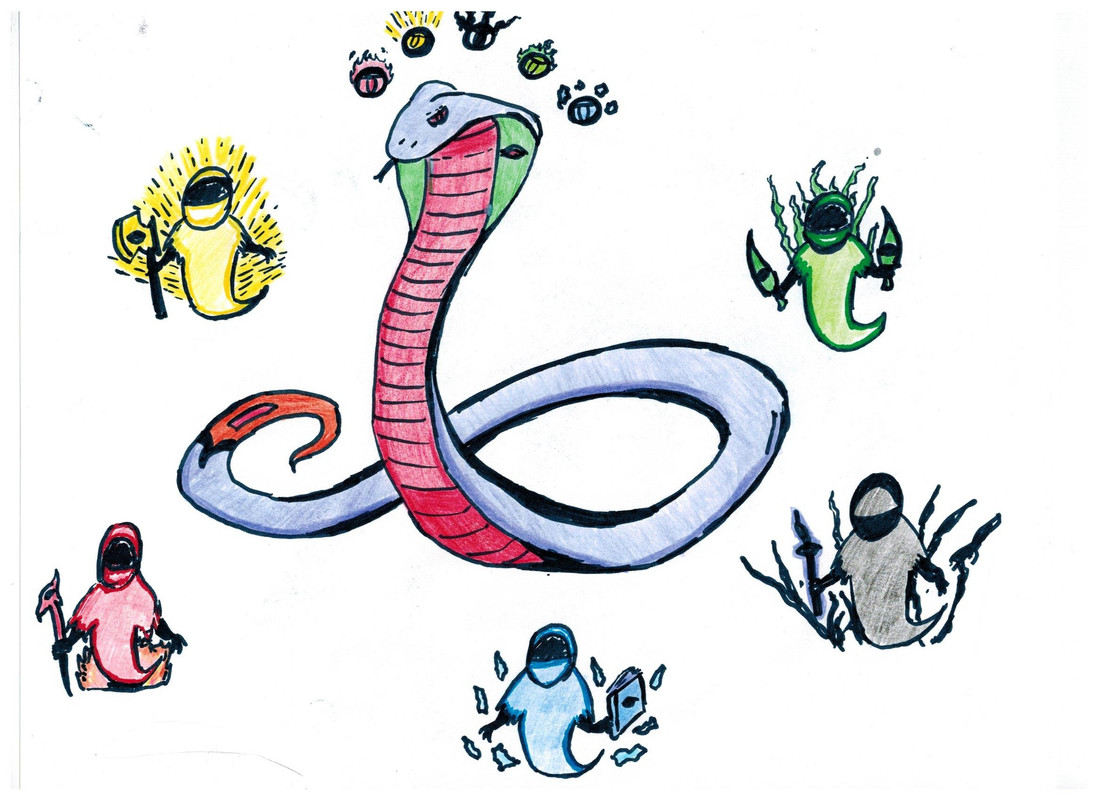 #43 by Tadaaah
Just letting y'all know, this is not forgotten. We'll announce winners soon!
43 posts
Locked

Difinitus
Hello Heroes, The servers will be brought down for extended maintenance to migrate some servers to new machines. This p
Wed Jul 15, 2020 4:03 am
TylenolPM
So I've recently picked up my ranger again and I have a few questions. 1. Strength or Dexterity? 2. Based on no. 1,
Wed Jul 15, 2020 2:09 am
SamySamSamBoss2000
And just in case you meant the daily rewards as in the no trade elixirs or bounty tokens where you get 2 hero combos at
Wed Jul 15, 2020 1:52 am
FergusonJes
Hello, if you are looking to invest in some cheap market, I can recommend you to buy some NIO stocks. With this pandemic
Tue Jul 14, 2020 5:19 pm