#1 by Tadaaah
Gush about all your fave E3 moments/announcements here!

#2 by Dark Kitty
Are you breaking forum rules by making duplicate posts? I'm sorry to say this but I'm going to have to ban you indefinitely Tadaaah!

But really though I'm excited for the new titles!

#3 by Armo
Was disappointed by Anthem, but BFV and thelast of us 2 have my complete attention.

A mage at heart... Fire mage that is.
Currently actively playing the game.

#5 by Zkills
Meh only cool games that caught my eye so far is BF5 and Fallout 76.

Battlefield 5 has really cool gameplay that looks like loads of fun (particularly excited for grand operations), but when I saw some footage and heard a female soldier screaming like crazy with a very high pitched voice... completely ruined it for me and broke all immersion lol, considering the fact that it’s supposed to be a WW2 game.

I’m a huge fan of fallout so I’m excited to see what a multiplayer version has in store (love anything Bethesda in general lol).

#6 by LeGenDzZ
Really looking forward to the new Fallout

#7 by Mind
Skyrim very special edition for Echo and soon SmartFridge, so pumped!
I'm gonna eat all the cheese, heck with lactose intolerance 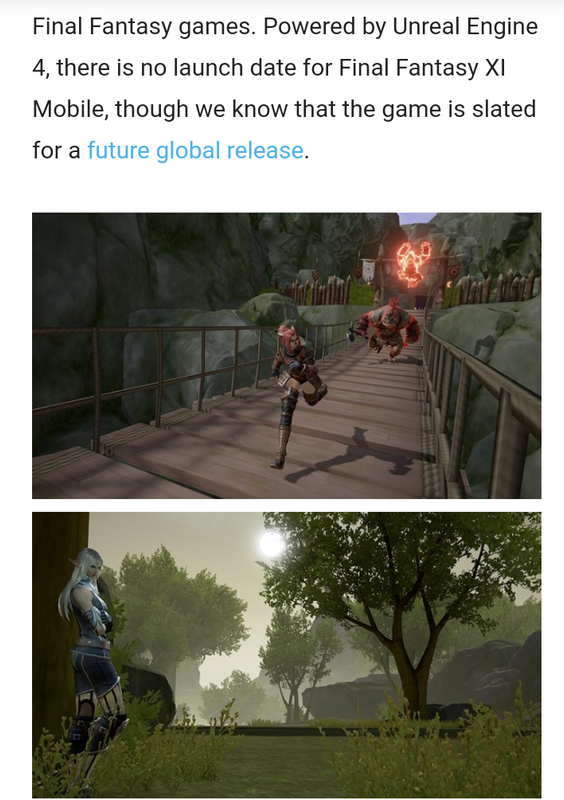 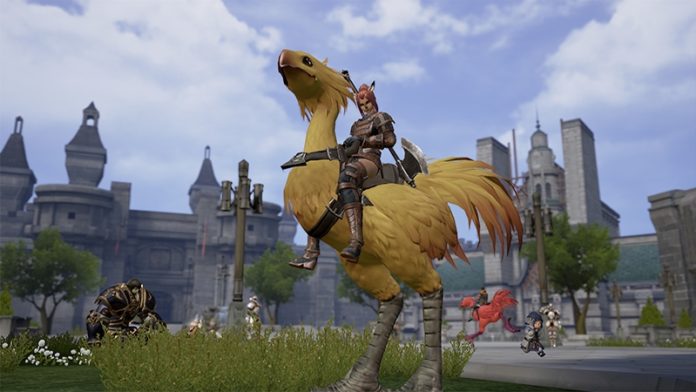 I am born and live in Philippines
40 posts
Locked

Return to “Off Topic”